Hello my name is SvOsAdJoPeOlMi JoAnKaNi but you can call me IKEA guy, Mr. Meatballs lover guy, Sven, Oskar, Adolfus, Jonathan, Petter, Olaf or Michael (if you want). I'm pansexual and demiboy (but still loving girls) (Yeah i'm also your stepbrother) and also i decided to join LGBTQIAPK+ community so i like to make headcanons and also im not a transgender and gay. I'm patriot of Sweden and i'm half swedish and half russian because i was born in Moscow, i decided to play Brick Hill cuz i lose the browser where i played Roblox on and i still miss Roblox except i hating it. So the last game i visited on Roblox was RetroStudio, i liked to play RetroStudio because it was look like like old Roblox where we can create games in old Roblox style so my first game that i created in that game was IKEA 2010 (It's sadly broken now) and this is my popular game so it has 6K or 5K visits and also my 2nd popular game on RetroStudio was 7 Eleven so it has 4K visits (It's broken too but playable (Play button doesn't work but singleplayer button works)). And also i created too many games in RetroStudio so some of them got 1K visits, so if you playing Roblox then my acc is "Turkyie123" you can check this acc this is dead, so i still wondering and hoping that i still can back my Roblox account somehow, also i played Roblox from 2018 to 2021. So i can accept all friend request i acting with joy with a new friend yeah also pls don't correct me, this is pisses me of and thats all. My first acc: https://www.brick-hill.com/user/802058 (Sometimes my status looks like like a twitter user description lol) People that i like: RAYS0FSUNSH1NE, Pupie, Liyin, solomon and etc my friends. Players that i hate: m a t e o, luckyjack and other players who insulted me or did something that annoying me. Years ago...I was Russian. Now, I'm a naturalized Swedish. In Russia my name was SwOkAnDoPiOlMi DoAnKaNi. My name is also has a meaning like mine now: Sw is for Swet, Ok is for Oktober, An is for Andron, Do is for Dobromil, Pi is for Pimen, Ol is for Olel, Mi is for Micah. And my surname has meaning: Do is for Dodon, An is for Andreev, Ka is for Kazak, Ni is for Nishchev. So you can call me Swet, Oktober, Andron, Dobromil, Pimen, Olel, Micah. And don't ask me why i have a multiple alias. And yeah don't also ask me why my russian name contains uncommon russian names and why my surname contains uncommon russian surnames too. Pronouns: He/Him and He/They. "List of my LGBT friends: alexisplays/Dummythingy: Agender, Omnisexual, Abrosexual and Demiromantic, rebegga: Transgender, DrinkingOutOfARedCup/Magic 8-Ball/RAYS0FSUNSH1NE: Transgender and Demigirl, soIomon: Gay? (Suspicion), JoYuri: Questioning, PalmoDX: Genderfluid and Bisexual, LoIIipop Shaped Flower/Social.Anxiety: Gay and Transgender, sjcsam: Bisexual, sprot: Gay, TypicalMugs: Gay and Autosexual (Formerly), Big Booty Betty: Gay, GPI: Bisexual, TheBlueDude: Gay, Brick Hill Mobile: Gay, SaltShaker437: Non-Binary, IAteMyChips: Bisexual, H0LY/777.: Bisexual, Svos-chan: Pansexual, Demigirl and Transgender, Animeloverboo2: Pansexual, adamadel41212: Gay, i published it/Nice Car: Gay, Sociai.Anxiety: Same as Social.Anxiety/LoIIipop Shaped Flower, ben: Bisexual, Mettaton: Transgender." My name is SvOsAdJoPeOlMi JoAnKaNi. I'm (not going to tell) years old. My house is in the (not going to tell too) of (not going to tell 3x), where all the villas are, and I am not married. I work as an manager for the IKEA (In Roblox), and I always in home every day by (Any time) PM at the latest. I don't smoke, but I sometimes drink. I'm in bed by (Any time too) PM, and make sure I get (any time 3x) hours of sleep, no matter what. After having a glass of warm drink and play some before going to bed, I usually have problems sleeping until morning. Just like a baby, I wake up without any fatigue or stress in the morning. I was told there were no issues at my last checkup. I'm trying to explain that I'm a person who wishes to live a very quiet life. I take care not to trouble myself with any enemies, like winning and losing, that would cause me to lose sleep at night. That is how I deal with society, and I know that is what brings me happiness. Althoughm if I were to fight, I wouldn't lose to anyone. ......Yeah don't tell me that my blurb is very weird
Read More
Crate
Clans SEE ALL 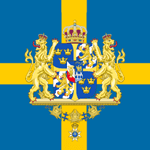 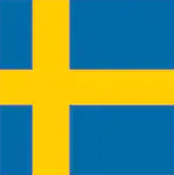 The Kingdom of Sweden 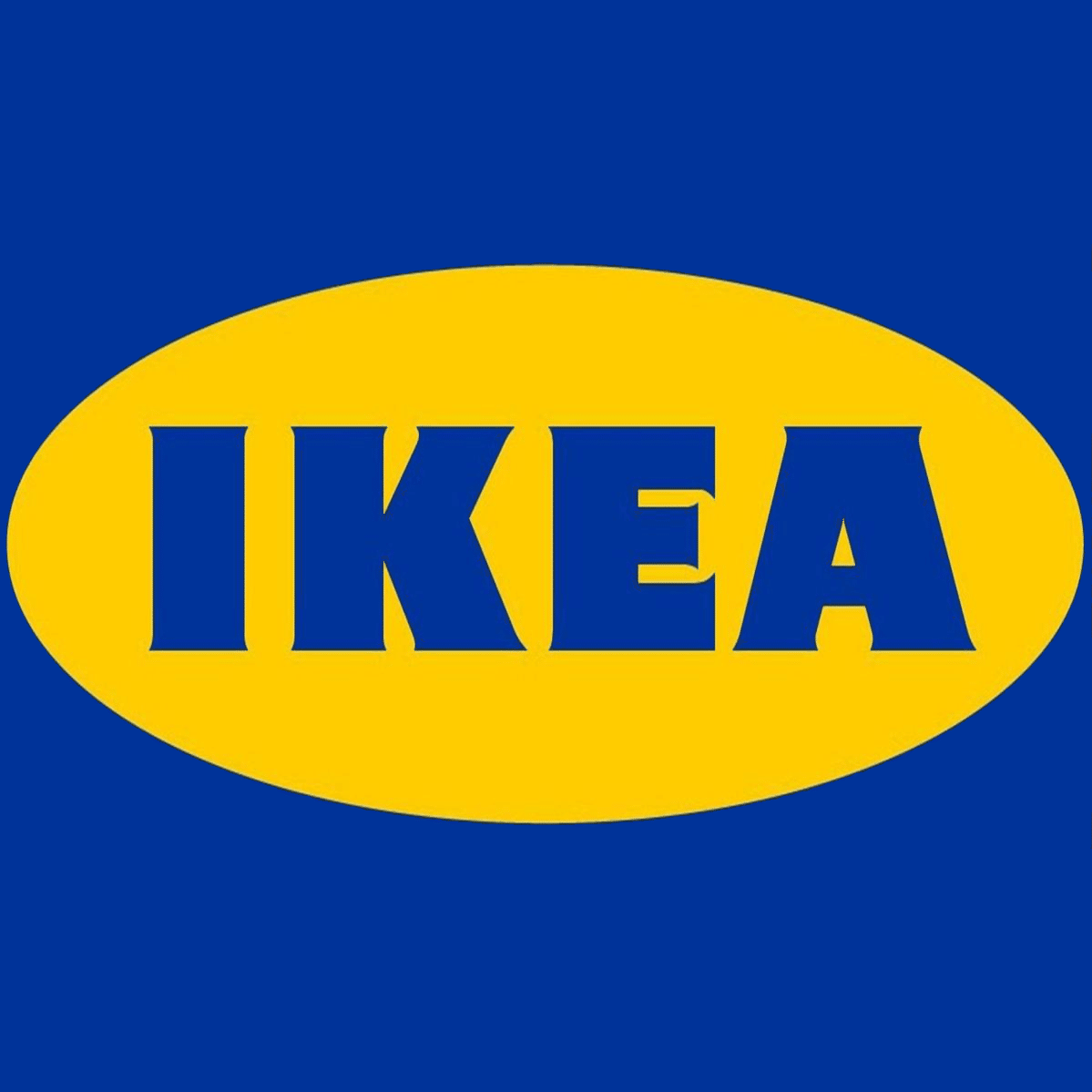 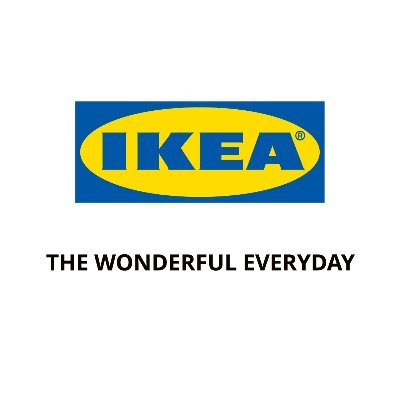 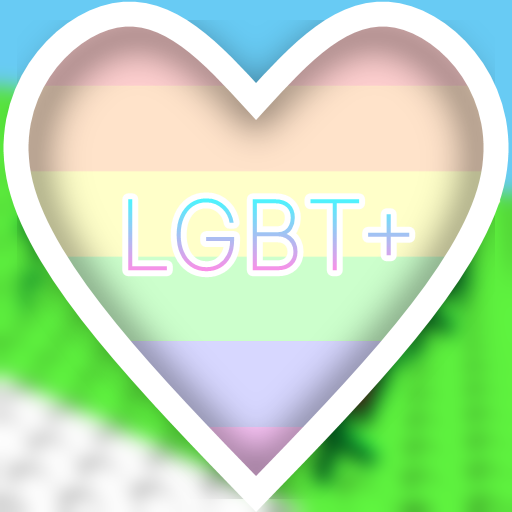