What's on my mind:
just beat daddy the father
yasopp

i'm a 15 year old moderator, trader, sometimes forumer, and active discord user.
message me if you want to trade or if you have any issues regarding the site.
please do not message me about ban appeals, email help@brick-hill.com for those.
឵឵y#6969

i'm a big one piece fan and spider gang fan, so talk to me about those things if you want (im on episode 658 of one piece)

FAQ:
Q:are you turkish
A:a little
That is the only frequently asked question.

My highest value of my own items was 102k

i have many name changes, but i will only ever be known as yasin. 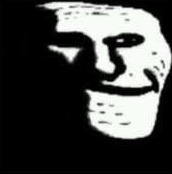 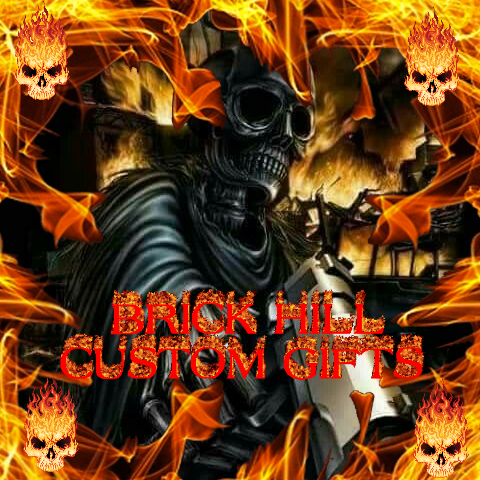 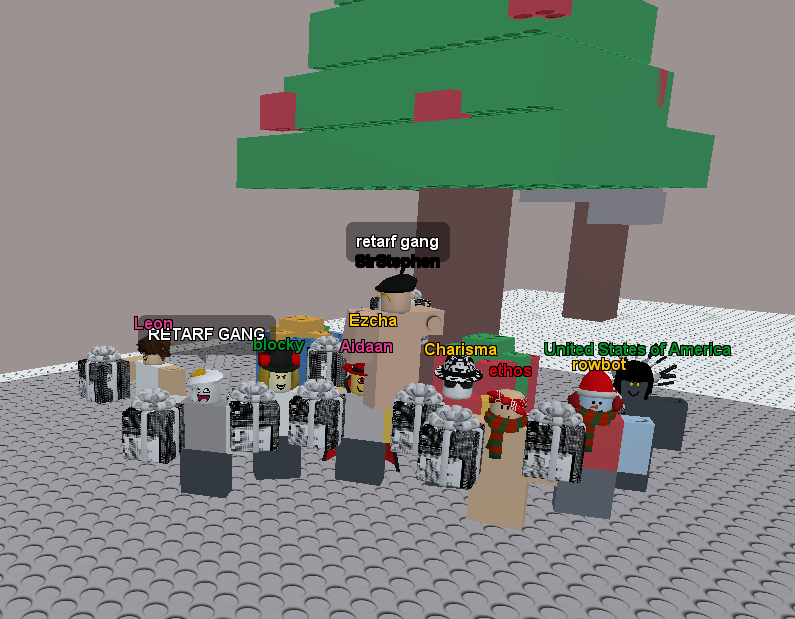 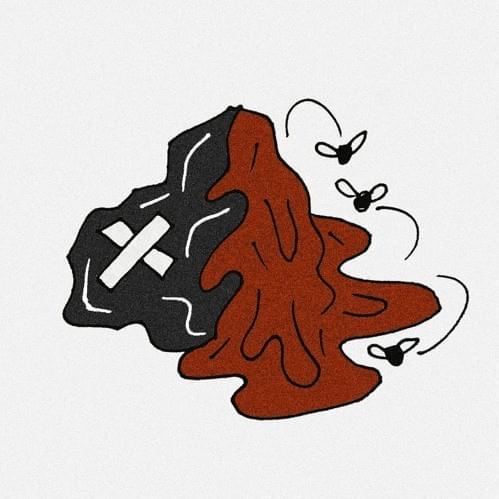