User is banned
What's on my mind:
Optimus Prime

'If fighting is sure to result in victory, then you must fight! 'Sun Tzu said that, and I'd say he knows a little more about fighting than you do, pal, because he invented it! And then he perfected it so that no living man could best him in the ring of honor. Then he used his fight money to buy two of every animal on earth. And then he herded them onto a boat, and then he beat the CRAP out of every single one! And from that day forward anytime a bunch of animals are together in one place it's called a 'zoo'! Unless it's a farm. 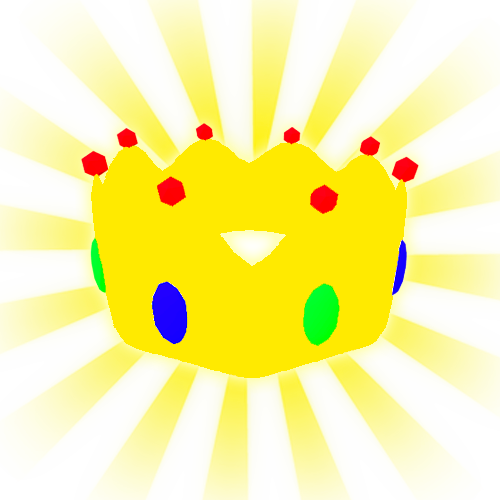 the rich people of BH
Friends SEE ALL