Beta access to Brick Hill's new workshop has been released! Try it out here - https://www.brick-hill.com/client/
What's on my mind:
Coldsteel the hedgeheg
[name] Coldsteel

coldsteel was born with a special power. he was stronger than all his classmates in the sonic fighting academy. he served in the sonic military fighting shadow and in the final battel against shadow they were fighting and shadow turned him to the darkness and coldsteel turned against sonic.he lost a part of his ear in the battle which is why he doesnt not have a part of his ear, pls stop PMing me askin me why thats why. also earings arent gurly.
Read More
Awards 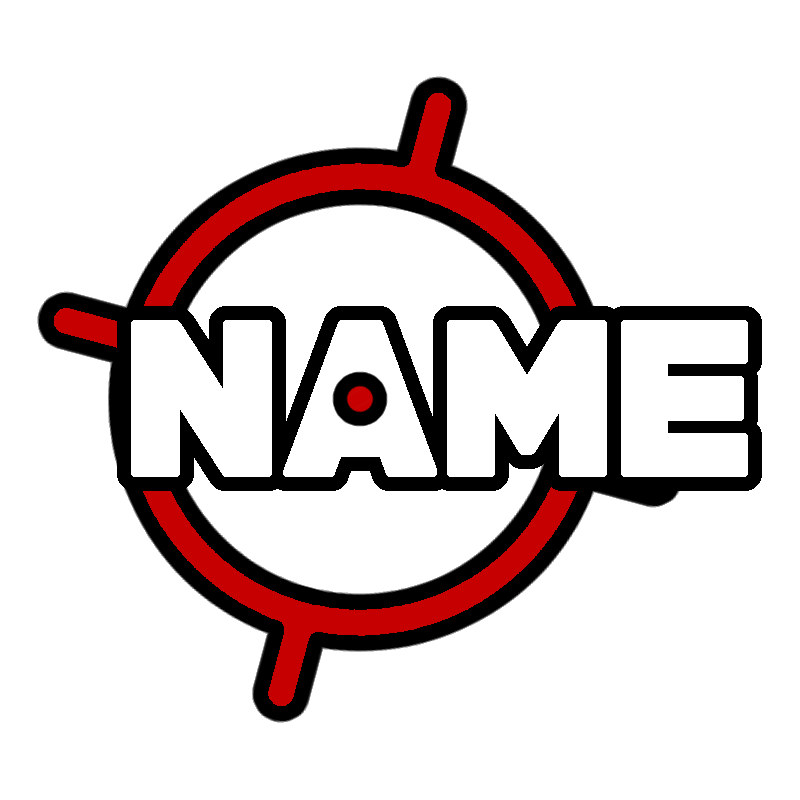 Sonic The Hedgehog
Friends SEE ALL