My name is sam!
And im pansexual!

here are some stupid/smart people quotes:


Not funny I didn't laugh. Your joke is so bad I would have preferred the joke went over my head and you gave up re-telling me the joke. To be honest this is a horrid attempt at trying to get a laugh out of me. Not a chuckle, not a hehe, not even a subtle burst of air out of my esophagus. Science says before you laugh your brain preps your face muscles but I didn't even feel the slightest twitch. 0/10 this joke is so bad I cannot believe anyone legally allowed you to be creative at all. The amount of brain power you must have put into that joke has the potential to power every house on Earth. Get a personality and learn how to make jokes, read a book. I'm not saying this to be funny I genuinely mean it on how this is just bottom barrel embarrassment at comedy. You've single handedly killed humor and every comedic act on the planet. I'm so disappointed that society has failed as a whole in being able to teach you how to be funny. Honestly if I put in all my power and time to try and make your joke funny it would require Einstein himself to build a device to strap me into so I can be connected to the energy of a billion stars to do it, and even then all that joke would get from people is a subtle scuff. You're lucky I still have the slightest of empathy for you after telling that joke otherwise I would have committed every war crime in the book just to prevent you from attempting any humor ever again. We should put that joke in text books so future generations can be wary of becoming such an absolute comedic failure. Im disappointed, hurt, and outright offended that my precious time has been wasted in my brain understanding that joke. In the time that took I was planning on helping kids who have been orphaned, but because of that you've wasted my time explaining the obscene integrity of your terrible attempt at comedy. Now those kids are suffering without meals and there's nobody to blame but you. I hope you're happy with what you have done and I truly hope you can move on and learn from this poor attempt


I am absolutely disgusted and disappointed in spacebuilder, the CEO of Brick-Hill. We all know that was absolutely disgusting and retarded of him to do. First, he's drinking and goes on Roblox of all places, and meets a 14 YEAR OLD GIRL and ASKS FOR NUDES. He also asks to voice chat with the victim. Second, His apology was so fucking weak. His apology is as stupid as segragation. Like space, you say that sending CHILD PORN is a joke? Get real. We all know it wasn't a joke, and you are just mad that yasin and Charisma EXPOSED YOU AS BEING A PEDOPHILE. Lastly, You locked the forums because you were so scared that everyone is leaving because of YOUR CHOICES. You let this happen, and if you blame it on your drinking, then why were you even drinking in the first place? You asked A MINOR when you are a fucking ADULT for NUDES?! I'm so disappointed in you, I believed you and trusted you as CEO of Brick-Hill. I'm probably going to leave this site. If you would like to be friends, just add me on roblox! roblox:ft606, Bye Brick-Hill! -08fg 2022
Read More
Crate
Clans SEE ALL 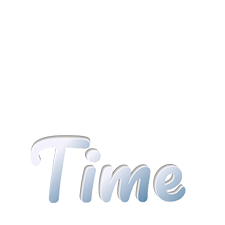 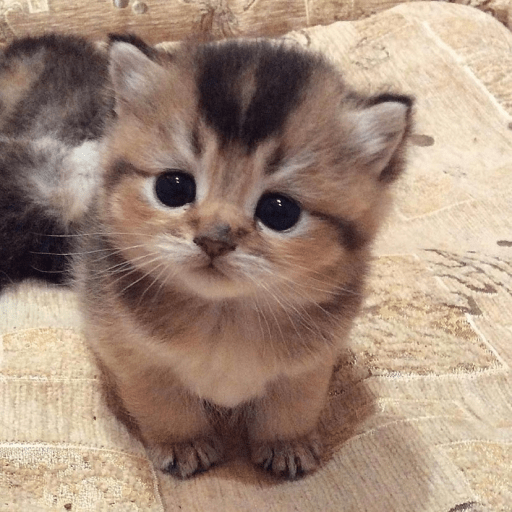 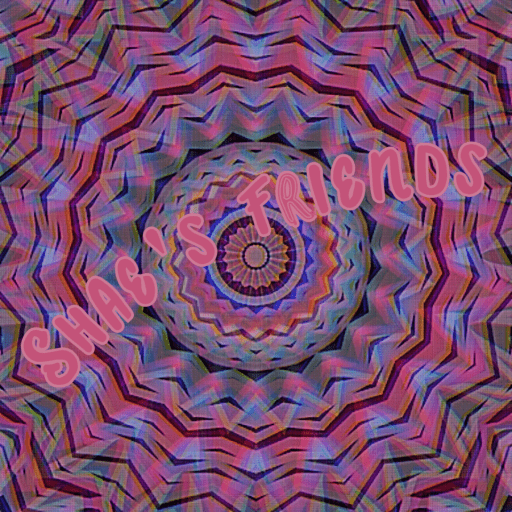 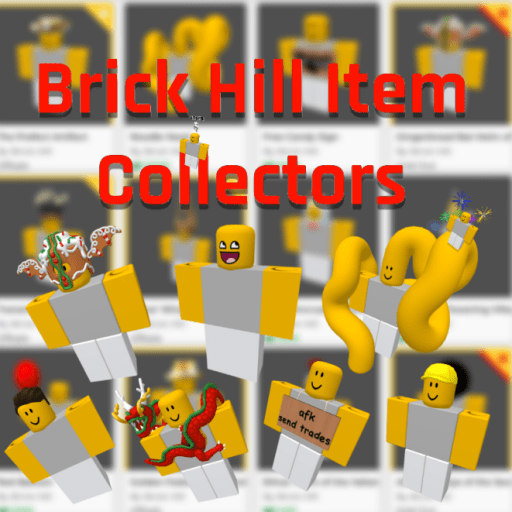 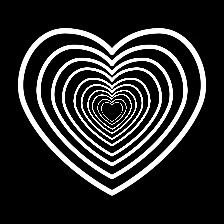 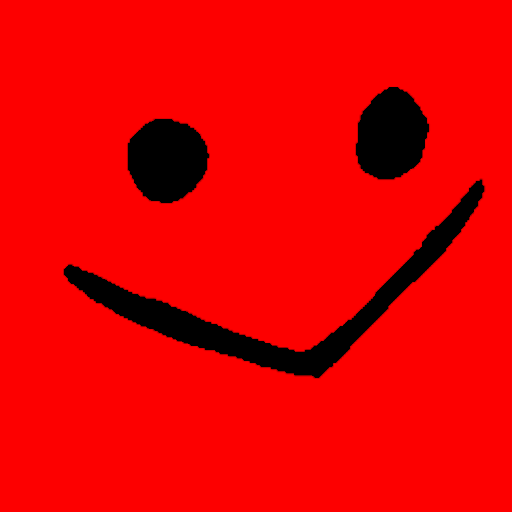