https://brick-hill.com/events - Check out this page for our new building competition!
What's on my mind:
maplestory is cool so yeah play it please
[LEWD] pilotchaos

I only use my friend spots for alts I own
ALSO before u ask No, You maynot borrow my items <3


Hey, Vsauce. Michael here. There's a famous way to seemingly create chocolate out of nothing. Maybe you've seen it before. This chocolate bar is 4 squares by 8 squares, but if you cut it like this and then like this and finally like this you can rearrange the pieces like so and wind up with the same 4 by 8 bar but with a leftover piece, apparently created out of thin air. There's a popular animation of this illusion as well. I call it an illusion because it's just that. Fake. In reality, the final bar is a bit smaller. It contains this much less chocolate. Each square along the cut is shorter than it was in the original, but the cut makes it difficult to notice right away. The animation is extra misleading, because it tries to cover up its deception. The lost height of each square is surreptitiously added in while the piece moves to make it hard to notice. I mean, come on, obviously you cannot cut up a chocolate bar and rearrange the pieces into more than you started with. Or can you? Previously known as: lucasmarkjewett, thesys, alphanumeral, Tw7, hime
Read More
Awards 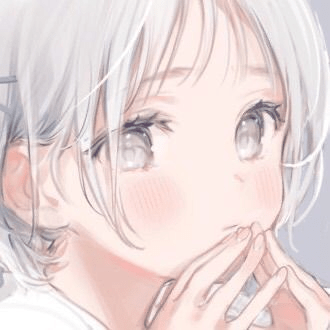 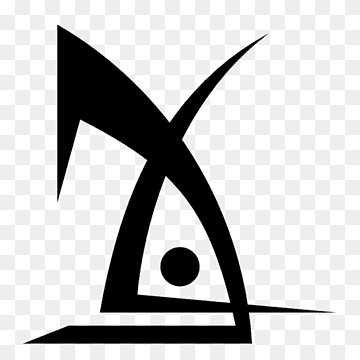 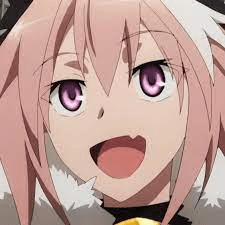 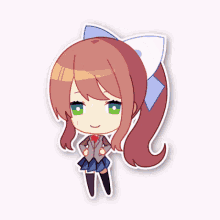 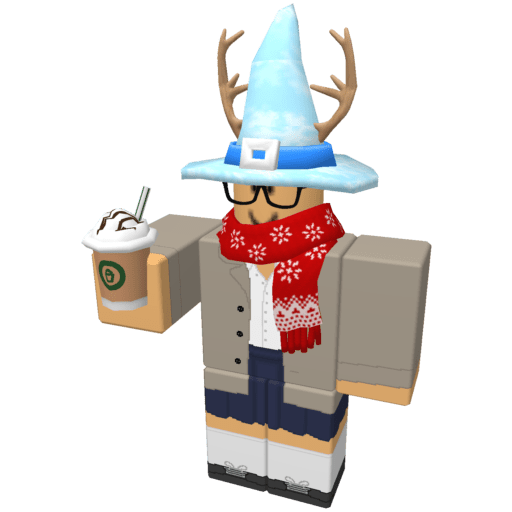 Another Scary Clan???
Friends SEE ALL