Beta access to Brick Hill's new workshop has been released! Try it out here - https://www.brick-hill.com/client/
What's on my mind:
do not buy clothes from darkly
[CNK] Cinemark

"Where's the kaboom? There was supposed to be an Earth shattering kaboom"
- Marvin the Martian

Hello I am Cinemark, a 13 (14 later this month) year old user who has over 80 alts, 97k posts, and many many friends. I also make clothes for cheap. I complain about everything and I'm obsessed with Ghostbusters. I read all messages and accept all friend requests.


If you want to modify and of my clothes please message me first and give credit in the description.

For the low low price of 2 bucks you can commission a shirt from me!
https://www.brick-hill.com/shop/263690/

You can friend me on Discord at Marvin the Martian#0569
You can also join my server: https://discord.gg/vKp9ATKmq9

Got achievements?
Was #1 poster from September 2020 - December 2020
First person to ever reach 71k
2nd place currently
69th owner of the classic hat stack
have 2000+ friends on 3 accounts
have 2 groups with over 100 members
70+ alts
got spacebuilder to reapprove my shirt after i got warned for it apparently being harassment by another admin
clothing bought by several admins including Dragonian, yasin, oPtiC dOg, SirStephen, Aidaan, and Maxed1
got a bunch of admins to reply to my thread somehow: https://www.brick-hill.com/forum/thread/1581193/
got a 7th grade award in my theater class
won a rubber duck from a claw machine after 3 tries
was given 7/10 avatar rating on a forum thread by yasin
https://www.brick-hill.com/forum/reply/1650840/quote/7175882/
had my froggy shirt bought by spacebuilder

Too hot to handle, too cold to hold
They're called the Ghostbusters and they're in control
Had 'em throwin' a party for a bunch of children
While all of the while the slime was under the building
So they packed up their group, got a grip, came equipped
Grabbed they Proton packs off their back and they split
Found about Vigo, the master of evil
Try to battle my boys? That's not legal

Marvin is a sad man, born in 1948 in a small town near Milwaukee. His father was an alcoholic who embarrassed the entire family. Today is his 73rd birthday and he seems happy as his family which includes his wife, son, and 2 daughters along with the grandchildren all came. He fought against the communist armies in some jungle. He has the flashbacks. His dad died in 1967 the year after he left. He also shot bullets at his son's birthday gift because he did not like the gift. He was an executive director at the overpriced calculator company and did things on semiconductors
Read More
Awards 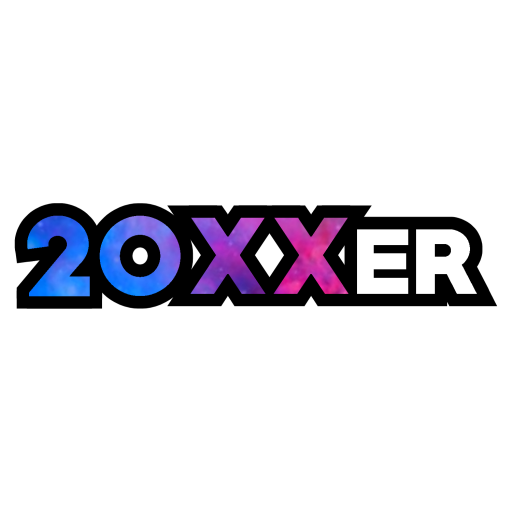 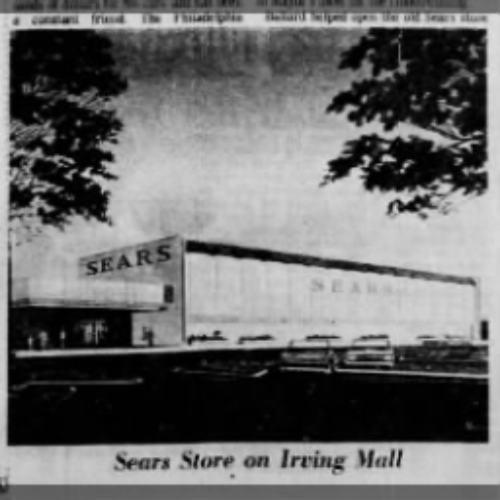 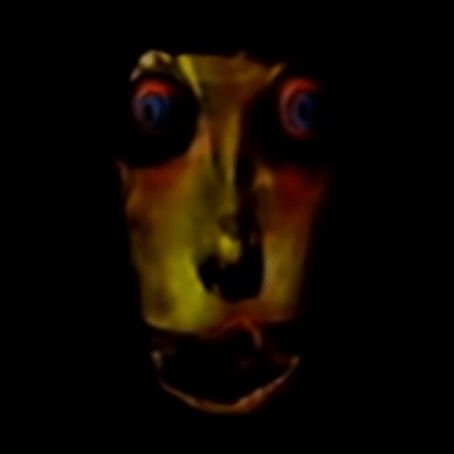 my friends
Friends SEE ALL