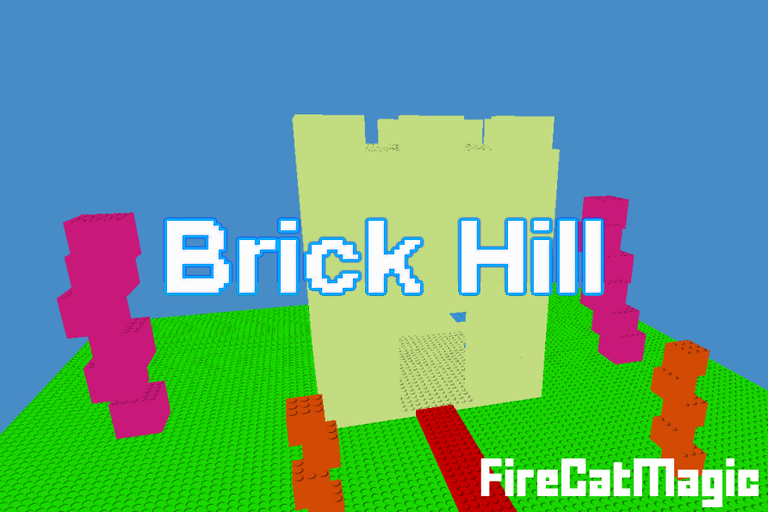 Hold one of the provided tools and click to utilize it. Using a tool requires water, which is shown at the bottom of your screen. Water will refill slowly over time, but you can head to the shore and restore water at a faster rate. To score points, follow the objective that is announced at the start of every round. The winner of a round is whoever scores the most points. THIS IS NOT DEATHMATCH! KILLING DOES NOT SCORE POINTS!

There are three types of weapons: Primary, Secondary, and Super. To switch weapons, use the /list and /equip commands. Switching weapons can only be done during the 30 second intermission.